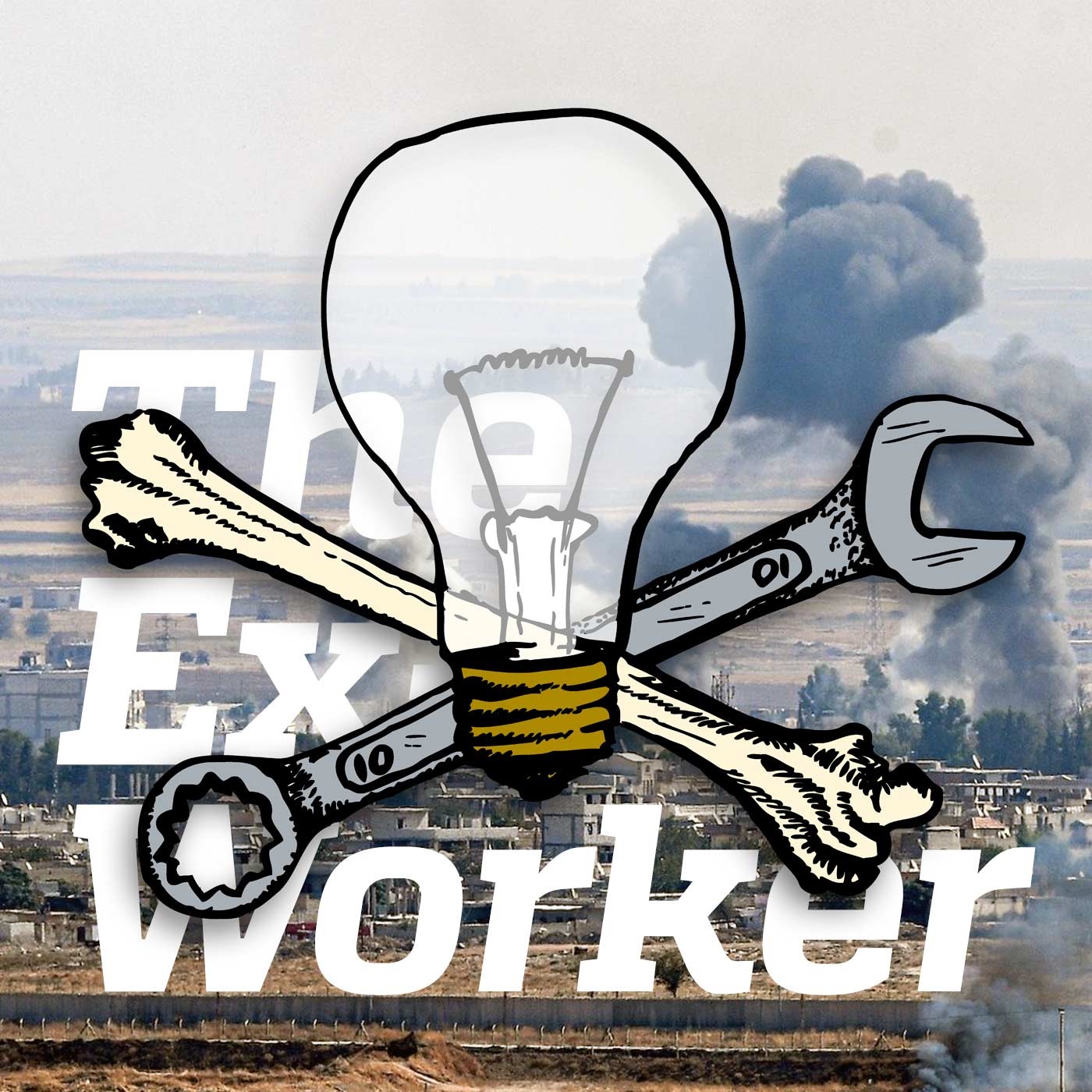 An urgent crisis is unfolding in northern Syria, with implications for global geopolitics and revolutionary possibilities for years to come. In response to US troop withdrawal and a green light from President Trump, the Turkish military has invaded Rojava, an autonomous Kurdish region within the borders of Syria, killing hundreds and displacing over 100,000 so far. Activists around the world have condemned the invasion as a boon to ISIS, a prelude to ethnic cleansing of the Kurdish population, and an effort to destroy an important experiment in self-organization by an increasingly fascist regime. The Kurdish-led Syrian Defense Forces have just struck a deal with the regime of Bashar al-Assad to bring Russian-backed Syrian government troops into Rojava in hopes of halting the Turkish advance. The experiments in autonomy and democratic confederalism enacted in the cantons of Rojava have been inspiring to many anarchists; but the combination of the dire threat of annihilation by the Turkish military and the painful compromises necessary for survival have put this radical legacy in question. How did this happen? And what can we do? This is the first episode in a series The Ex-Worker will release this week exploring the current crisis. We bring you up to date on the circumstances surrounding the invasion with first-hand reports, analysis, responses to criticisms of solidarity efforts, and more. We conclude with a call to action and info on how to plug in to the global wave of resistance against the invasion. Stay tuned later this week for more historical background, interviews, and more! {October 14, 2019}